Baer & Wilde was a division of the Attleboro Manufacturing Company, founded in 1897. Baer & Wilde lighters were originally branded 'Carlton' and first produced in the late 1920s as part of their Kum-A-Part product line. As part of a merger to nationalize the companies sales distribution, Baer & Wilde became part of a new corporation - Swank Products, Inc. The merger was a huge success and Swank became a major U.S. manufacturers of men's and women's jewelry and leather goods. Here's a link to more info about Swank's history, with no mention of lighters, at Encyclopedia.com. (EB) 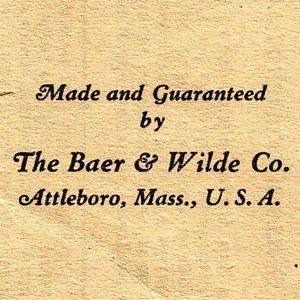 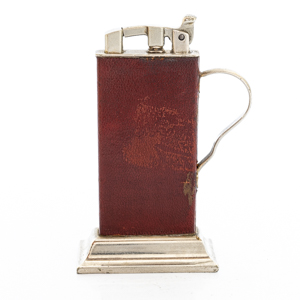 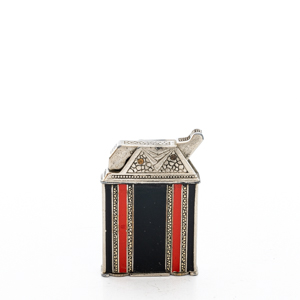